These items have been in field use between 1939-1945, there is plenty of scratches, dents, and other wear you might expect there to be in an item that has been used in war and several decades after that in garrison. After all that mishandling the item is still usable.

Epilä ( Sahanterä Oy ) was a contracted manufacturer of several other army and homeguard items.

Originally spoon-fork was itroduced to finnish army by the Jaegers of 27:th, they brought some of these to finland in 1918 and it was adapted by the finnish defence forces immediatelly, the item is still in use, and could be considered as the logest surviving gear if Finnish military, unchanged more than 100 years.

Most of these are worn and seen a lot of things, the one in the picture is after some polish and straightening. This means the item is high quality and can be re-shaped with careful use of force and after some TLC it is back in its original 1940´s glory.

Best in stock is delivered 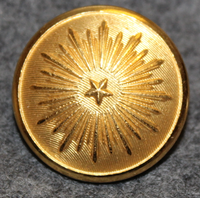 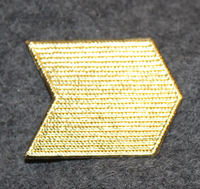 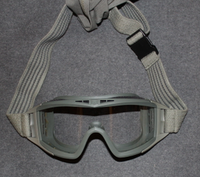 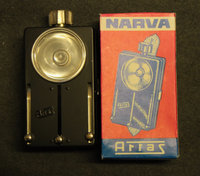 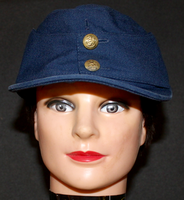 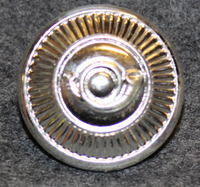 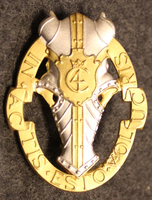 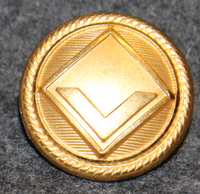 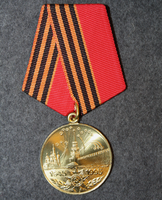 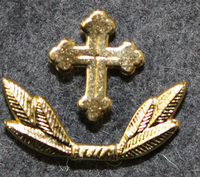 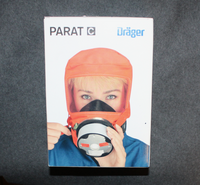 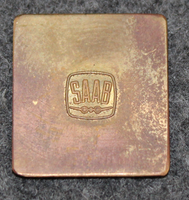 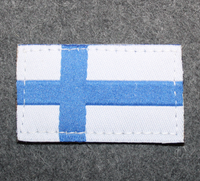 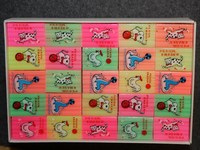 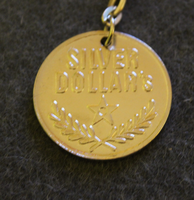 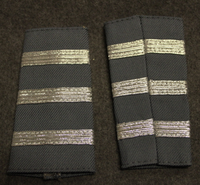 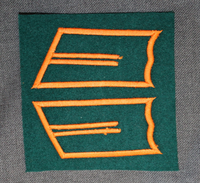 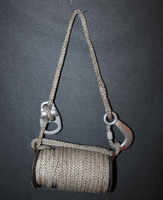 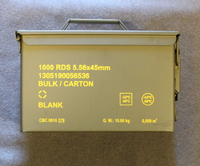 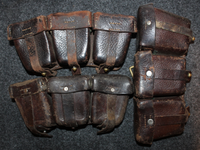 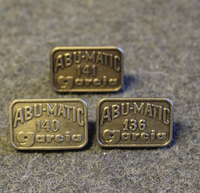 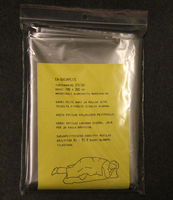 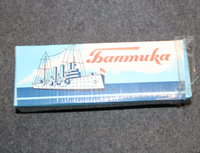 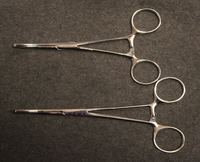 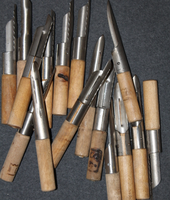 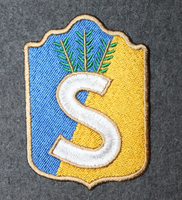 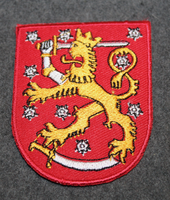 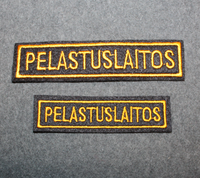 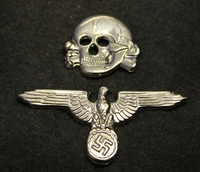